Duke Energy’s six nuclear plants run so efficiently that they’re often unnoticed as they supply a steady flow of electricity to the grid. In 2019, these plants generated more than 50 percent of the electricity delivered to Duke Energy customers in the Carolinas – and as the company moves toward its goal of achieving net-zero carbon emissions by 2050, nuclear will be an even more important energy source. 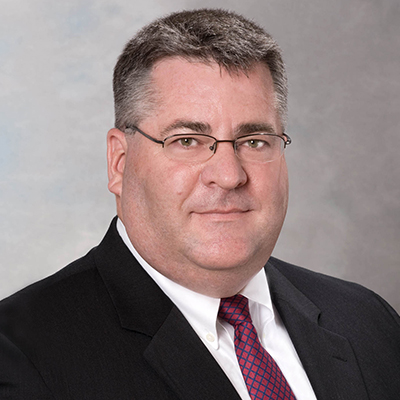 Hear from Chris Nolan, who oversees Duke Energy’s nuclear regulatory affairs, emergency preparedness and policy work. Nolan has been in the nuclear industry since graduating college in 1987 and will represent Duke Energy on an advisory board for one of the industry’s newest advancements, Natrium, a molten salt reactor under development by TerraPower and GE Hitachi Nuclear Energy.

Our nuclear fleet provides carbon-free power – more than 80 percent of the carbon-free power produced by Duke Energy – and it produces at a price that’s comparable to natural gas, so it’s a very good value to the customer.

But the challenge is that we need to figure out how to pair it with solar. Currently, nuclear plants are most efficient at generating a steady output for long periods of time. As we add more renewables, which vary in output throughout the day, we need to find ways that nuclear can adapt to that variability so electric generation matches customer demand at any moment. We don’t want to have too much power as solar output peaks mid-day while nuclear output stays the same, and we don’t want to have too little if solar isn’t producing.

When looking at the landscape and our 2030 and 2050 goals, the company has provided tremendous value to the customer in the early retirement of coal generation and the transition to natural gas because we’ve reduced our carbon footprint, and we’ve provided customers low-cost power largely because the cost of natural gas is at a historic long-term low. That’s been a good thing and will help us hit our 2030 goal of 50 percent carbon reduction.

But, to get to our net-zero goal in 2050, we need to move away from natural gas, which is a little tougher problem to solve. Nuclear energy gives us a foundation of carbon-free electricity that can be supplemented by the other fuel types.

What’s the next step for nuclear energy at Duke Energy?

We are pursuing second license renewal with the U.S. Nuclear Regulatory Commission for our existing nuclear plants so that we have the option to operate them for another 20 years, but at the same time, we’re looking ahead at new technologies.

Advanced nuclear is one of several low- or zero-emitting technologies that Duke Energy is considering alongside things like carbon capture and renewable natural gas. New nuclear includes designs like small modular reactors – called SMRs – that generate less than 300 megawatts and advanced non-light-water designs, which use a high-temperature gas, liquid metal or molten salt as a coolant instead of regular water. Small modular reactors are probably the closest to commercial availability near the end of this decade. With small modular reactors, the idea is that if they’re smaller and more compact, they’re less expensive to build. 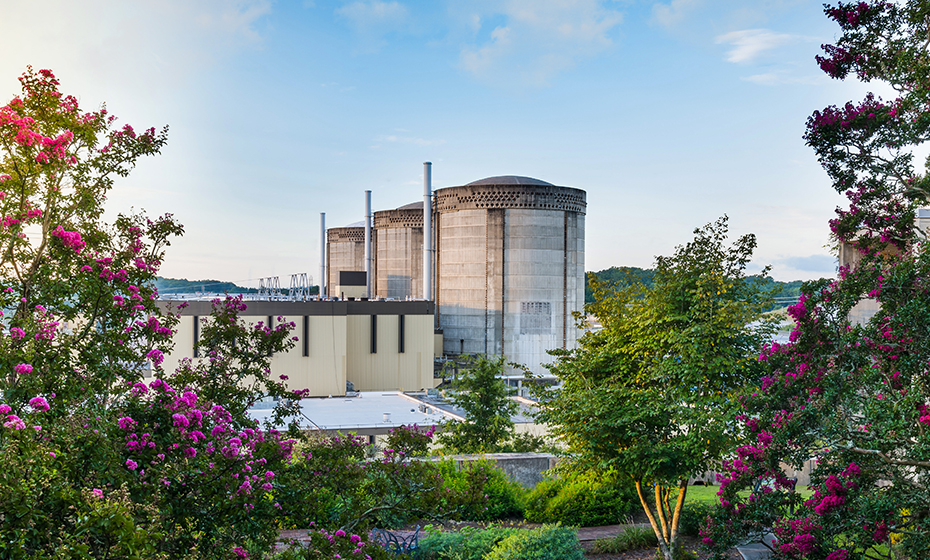 Duke Energy is pursuing second license renewal with the U.S. Nuclear Regulatory Commission for its existing nuclear plants to have the option to operate them for another 20 years. The first will be South Carolina's Oconee Nuclear Station in 2021.

Duke Energy just joined an advisory group for TerraPower and GE Hitachi Nuclear Energy’s Natrium reactor. It’s a 345-megawatt advanced liquid sodium fast reactor with a molten salt energy storage system, which will allow the plant to boost its generation to 500 megawatts for up to five hours.

TerraPower is applying for consideration by the U.S. Department of Energy’s Advanced Reactor Demonstration Program for development, so we’ll provide our expertise alongside other companies, universities and federal agencies. Every team member brings a special expertise. Ours is in the owner-operator realm, providing customer feedback while they’re doing the design on what types of controls and interfaces we would need.

(Editor’s note: On Oct. 13, the U.S. Department of Energy announced Natrium as one of two designs to receive funding through the program.)

What’s different about these designs that make them a better partner for renewables?

When we look at advanced nuclear, we’re looking for a solution that will pair well with solar. Our existing fleet can ramp up and down in power, but it’s labor intensive and slow. These are big generating units that were designed to operate at steady state, and they do that very well.

For new designs, we’re looking for ways to incorporate thermal storage – like the molten salt in the Natrium design. Thermal storage is more efficient than battery storage because there’s a big efficiency loss when you convert from heat to electricity, and there’s another loss when you go from electrons to a battery then back out of the battery, so if you only have that loss once, it’s more efficient.

This design we’re reviewing incorporates thermal storage and delinks the reactor from the turbine. So, during the middle of the day, when solar power is available, the reactor heats up tanks of molten salt. At night, when the sun is not shining, the stored heat in the molten salt is converted through a heat exchanger to steam, which turns a turbine generator that makes electricity. That way, we maximize the value of solar by creating a storage option, and we maximize the value of nuclear by allowing it to fill in when solar is unavailable.

You started your career in nuclear and have watched the industry change and improve over the last 30 years – what’s it like to see advanced nuclear on the horizon? 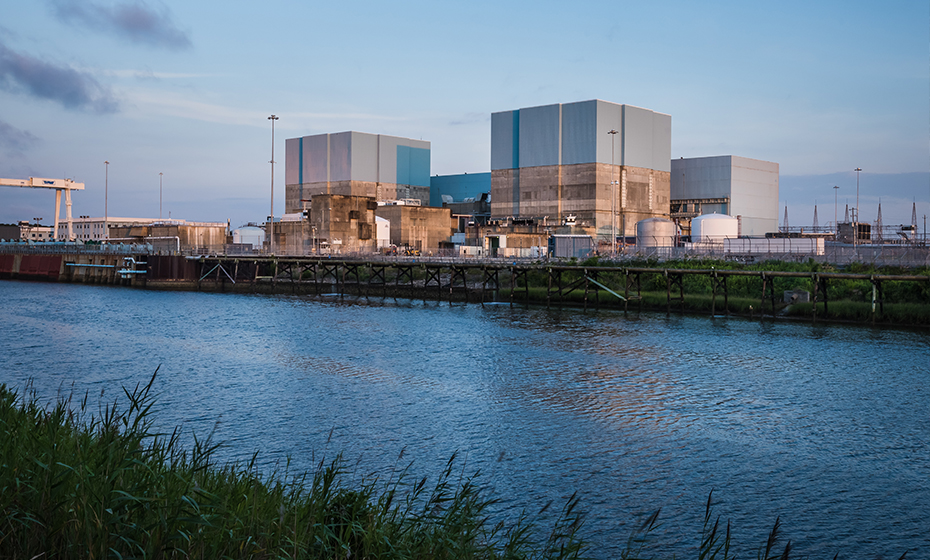 It's similar but different. It’s similar in that it’s the same principles, but it’s different in that we’re operating at a more reliable level than ever. The industry continues sharing and using operating experience to further improve performance.

In 1990, nuclear plants nationwide were operating at an average 66 percent capacity factor – a measure of reliability that basically says the plant was running for 66 percent of the year – but in 2019, the national average capacity factor was 93 percent. At Duke Energy, we celebrated 21 consecutive years with capacity factors greater than 90 percent and a capacity factor of 95 percent in 2019.

It’s interesting to see how those years of experience have helped fine tune our approach and see the plants running more reliably than the day they were built.