An abandoned brewery in North Carolina’s Rockingham County will be reimagined and transformed into a pet food manufacturing facility thanks to Nestlé Purina PetCare.

Purina’s $450 million investment is a big gain for the county near the Virginia border as it adds 300 new positions to the region. In addition to jobs, it will add $60 million in state tax revenue over the next 12 years. Duke Energy worked with Nestlé Purina and local governments to help bring the factory to its service territory. 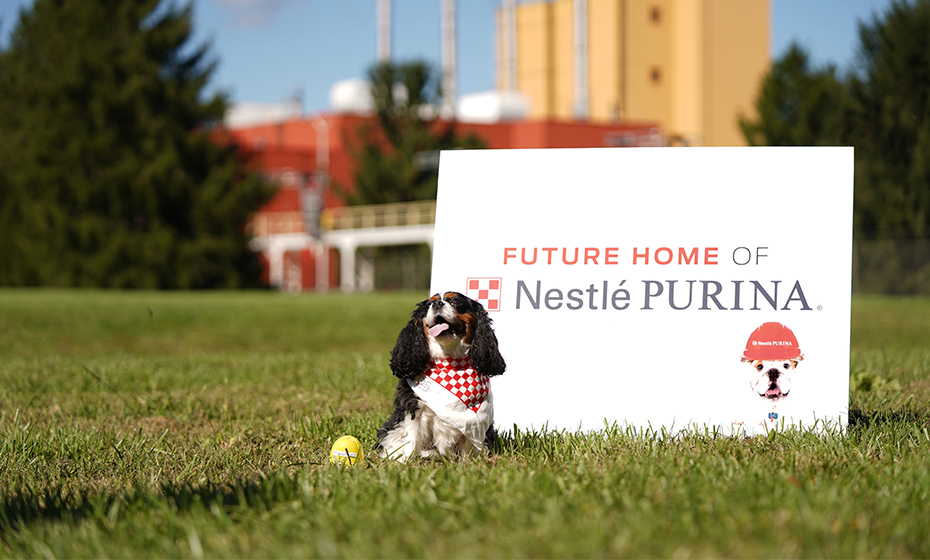 The pet food manufacturing facility will give new life to the abandoned building with $450 million in investments and 300 jobs by 2024.

“The brewery’s departure put more than 500 people out of work, but the impact extends beyond the immediate jobs,” Rockingham County Manager Lance Metzler said. “Think about the truck drivers no longer needed or the restaurants where employees used to eat lunch or go after work.”

Purina announced the new factory in September 2020. When complete next year, it will produce Purina’s leading dry food brands for dogs and cats, including Purina Pro Plan, Purina ONE and Purina Pro Plan Veterinary Diets. It’s the company’s first manufacturing operation in North Carolina. Over the past five years, Nestlé Purina has pumped $1.5 billion into manufacturing facilities across the country.

“We are passionate about supporting the communities where we live and work, and we look forward to bringing that passion to Rockingham County,” said Nolan Terry, Purina’s vice president of manufacturing. “The property is in good working condition, and we have an incredible opportunity to transform this into a world-class pet food facility. We also see great potential to work with a highly skilled workforce in the region.”

A month after announcing the North Carolina facility, the company announced plans for a similar, $550 million facility in Williamsburg Township, Ohio, also powered by Duke Energy. 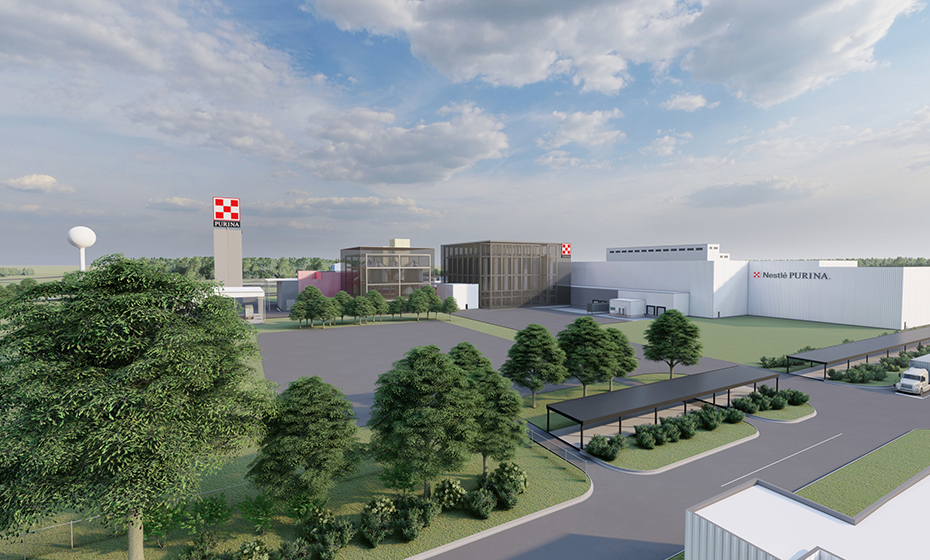 Duke Energy helped meet Nestlé Purina's power quality and reliability needs for the facility shown in this rendering. Nestlé Purina has 21 existing manufacturing locations, but this will be the first in North Carolina.

Duke Energy has an economic development and business recruitment team that works to attract businesses to communities that Duke Energy serves by offering custom solutions to power quality and reliability needs. Bringing companies to its territories results in more revenue for the company but also jobs and tax revenue for the community. Since 2010, the team has helped bring more than 152,000 jobs and $54 billion in new capital investment across Duke Energy’s service territory, including over 50,000 jobs and nearly $21 billion in investment in North Carolina alone.

“Industrial investments on this scale might happen only a couple times a year statewide, so when the opportunity arose, the North Carolina Department of Commerce pulled its allies together quickly,” said John Geib, Duke Energy’s director of North Carolina economic development. “We have a seat at that table because electricity is one of the top manageable costs for a manufacturer considering new sites, and Duke Energy’s low rates are a key competitive advantage.”

Based on the original owner’s power demands at this site and Duke Energy's commitment to upgrade infrastructure, Nestlé Purina felt confident in the quality and reliability of the electric service, which is critical in producing a high-quality product. 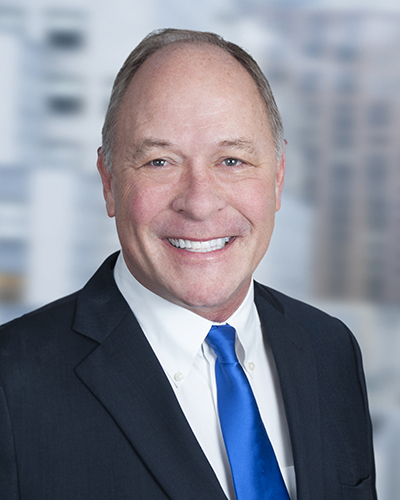 “We have a 90-plus-year history of making scientifically based dog and cat foods that pet owners trust,” said Terry. “Producing nutritious food for pets requires consistent and reliable power at all times.”

To ensure the system is as resilient as possible, Duke Energy’s transmission team evaluated all the existing infrastructure and upgraded the factory’s substation and the power lines to Duke Energy’s Dan River Combined Cycle Station, which is two miles away.

“Time is money when the power’s out,” said Leigh Cockram, Rockingham County’s director of economic development and tourism. “Duke Energy listened and committed to the high-quality service that a facility of this nature needs. This deal took cooperation from the state, North Carolina Department of Commerce, Rockingham County, the city of Eden, Norfolk Southern and Duke Energy. We were all pulling toward the same goal and are so excited to welcome Purina into our community.” 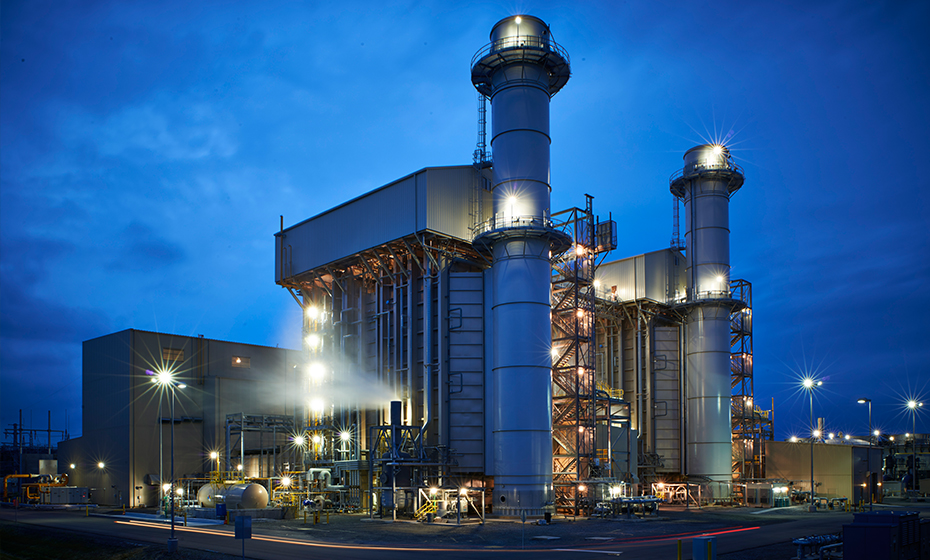 The new facility will be powered by the Dan River Combined Cycle Station, which opened in 2012 as part of Duke Energy’s transition to cleaner energy.

Both companies are looking toward the future, too. As Duke Energy continues to upgrade the grid to add more renewables and enhance reliability, it will be able to offer more options to companies like Nestlé Purina as they aim to be powered entirely by renewable energy. Duke Energy now offers its Green Source Advantage program, which helps companies including Bank of America, the City of Charlotte and Duke University use power from solar facilities, in addition to other renewable power programs for businesses.

“We’re the voice of energy for North Carolina when it comes to site selection,” said Geib. “We’re proud to support public and private officials in recruiting jobs, which ultimately benefits all our customers, and it’s very rewarding to help companies achieve their energy goals.”