At one of Duke Energy’s newest solar sites in Gaston County, North Carolina, Jackson Williams walked through the 90,000 panels with solar technician Chuck Poovey. Every solar site is different, and it’s Williams’ job to make sure they run as efficiently as possible.

Williams is an engineer supporting nine solar sites and 25 hydro stations in North and South Carolina by troubleshooting equipment repairs, installations, and maintenance. About once a week he visits a site to learn its intricacies.

“It’s really exciting to be a part of the new technology and the new solar that's coming onto our fleet,” Williams said.

For Engineer’s Week, he took over Duke Energy’s Instagram (@duke_energy) for a behind-the-scenes look at what it’s like to be an engineer working in renewable energy. 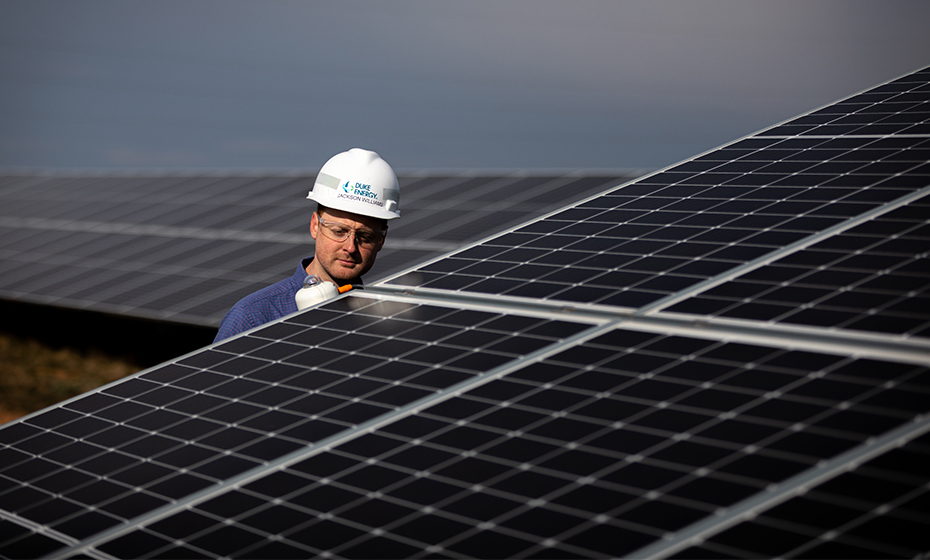 Though solar power seems simple, it takes many parts to generate electricity. At Gaston Solar, the 90,000 panels are spread across 180 acres with 34 inverters that move the electricity generated by the panels to a substation and eventually the grid. Today, Williams is visiting the site to learn how it’s designed and draw an electronic rendering.

Williams’ team monitors how the plants are performing, so if they notice anything unusual, they work with the team on site and equipment manufacturers to find a solution. He also uses historical data to be sure the site is producing as much electricity as possible.

“We're adapting to problems that may arise with a lot of these new solar sites and trying to figure out the best process. We're working to home in on generating as many clean megawatts as possible here.” 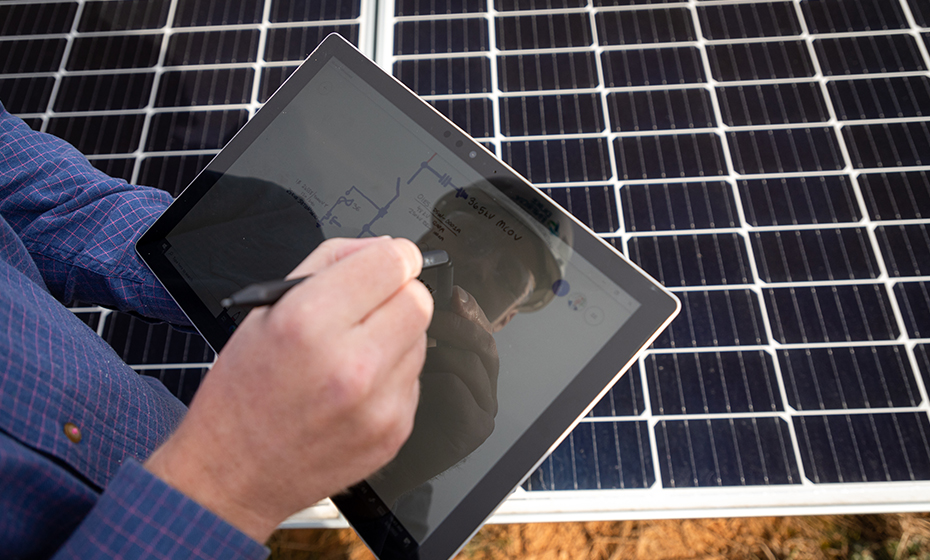 Duke Energy is investing in newer renewables like solar and wind as it works toward its goal of reaching net-zero carbon emissions by 2050, but it’s investing in its hydro sites that generate carbon-free electricity, too. After his solar site visit, Williams went to Mountain Island Hydro Station, which has operated west of Charlotte since 1923. Williams is helping the station plan equipment upgrades that will allow it to continue generating renewable energy for decades.

“There is no typical day, I would say, in my position,” Williams said. “Things are always changing, and that's one of the reasons why I really love my job – is that it is so different and there are so many challenges.” 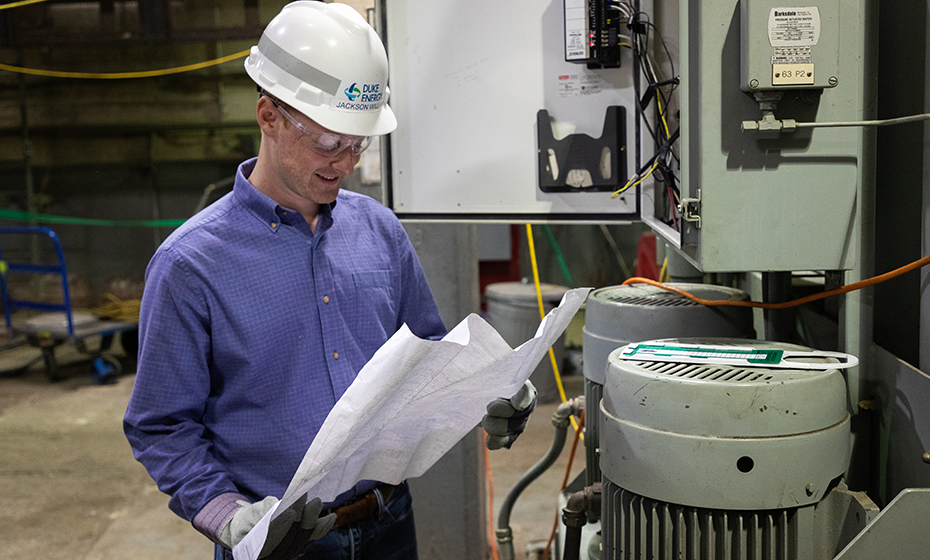 Williams joined Duke Energy in 2019 after graduating from North Carolina State University. He majored in electrical engineering because he knew he wanted to study science and math, but once he started studying power systems, he realized he wanted to work in the energy industry, too.

He specialized his degree with a concentration in renewable energy systems for more understanding on the thermal behavior of solar power, power dynamics, how the grid operates and what it will need as renewables, batteries, and electric vehicles become more common.

“A lot of the interest right now in the industry is on developing those technologies,” Williams said. “Being able to work on projects that work toward our net-zero goals is something that's really exciting.” 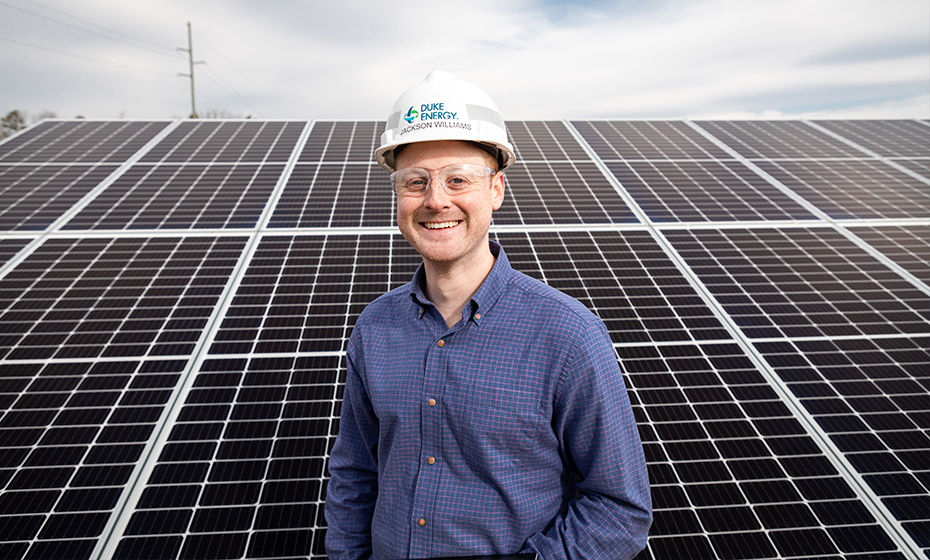 While it was the newer technology and energy sources that drew Williams to a career in the energy industry, he said he’d encourage aspiring engineers to try as many types of engineering as possible because working with conventional power plants like hydro has been one of his favorite parts of the job.

“Engineering is a career where you can actually see the fruits of your labor,” Williams said. “You can work on a project and see the results in terms of generating power, and, every day, I'm having the opportunity to learn and grow as an engineer.”